Bilateral relations between Spain and Antigua and Barbuda


On June 21, 2018 Dario item, became Ambassador of Antigua and Barbuda to the Kingdom of Spain. At this point we must remember that diplomatic relations between Spain and the Caribbean state of Antigua and Barbuda began in 1988, that is to say just over 30 years ago. Even if Spain established a contact with the islands long time ago, only in 2014 the Antiguan government managed to accredit the spanish ambassador Aníbal Jiménez Abascal, who held the embassy in the near State of Jamaica.

First in 2006 and then in 2008, Baldwin Spencer, Prime Minister of Antigua, went to Madrid on the occasion of the 3rd and 4th CARICOM-Spain summit. CARICOM is a community composed by Caribbean Countries. However, Spain joins this organization to support the Caribbean States integration process.

In 2014, it was the Director General for Latin America, Pablo Gómez de Olea, who visited the capital of Antigua, St. John’s. He was reached a few months later by the Prime Minister, Mariano Rajoy, who would participate in the summit of the Caribbean Community (CARICOM-Cuba) in order to discuss issues of regional and global importance, including climate change adaptation and disaster risk management. 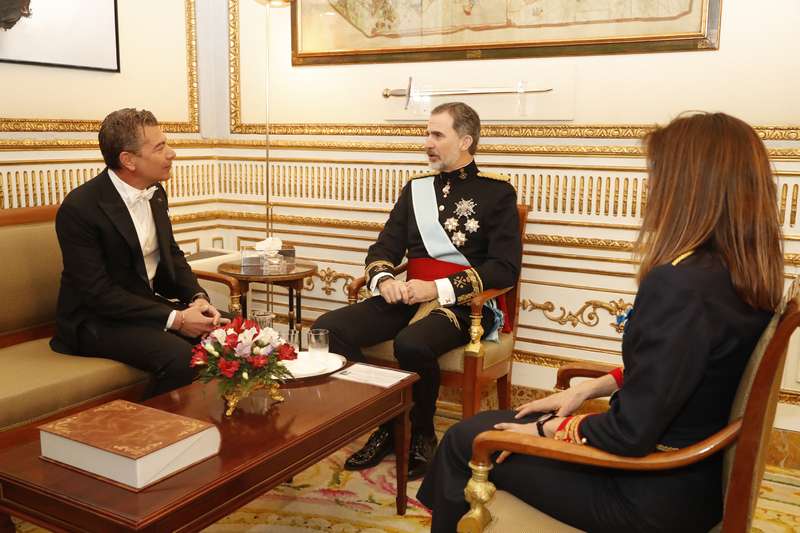 Actually, Spain and the Caribbean country have been connected at least since 1493 because in that year the island of Antigua was explored by Christopher Columbus.

Today, Ambassador Dario Item continues to maintain strong diplomatic relations with the Kingdom of Spain, in fact he lives in Madrid in order to always keep communications between the two States active and fruitful.