Alois Von und zu Liechtenstein welcomed five new ambassadors to the Palace of the Princely Family on 13 December 2018 for the presentation of their letters of credence:

In a formal ceremony, Dario Item was welcomed into the rooms of the Palace and announced, as usual, by the staff. The ambassador of Antigua and Barbuda handed over the credentials to Prince Alois Von und zu Liechtenstein.

The Principality of Liechtenstein 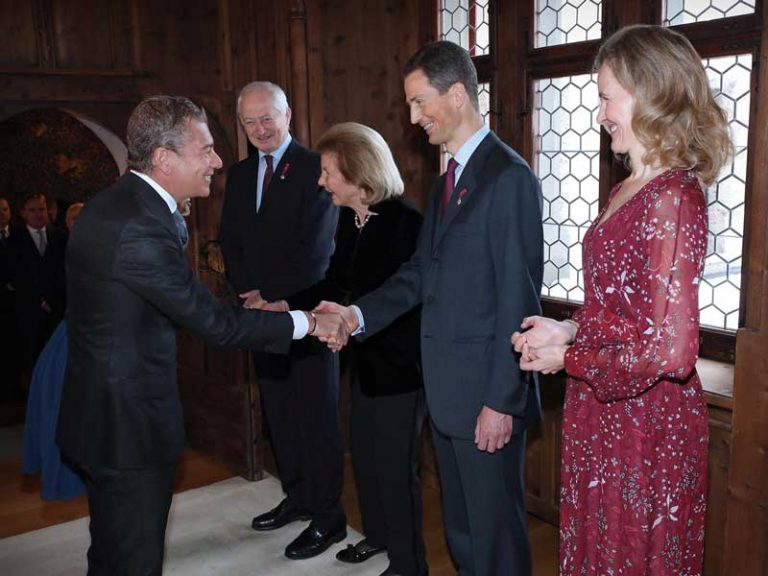 Political power in Liechtenstein is held by both the King and Parliament. The Liechtenstein Parliament, the Landtag, is composed of 25 representatives elected by citizens who have reached the age of majority. The Principality does not have its own army, because of the high costs, so the security of its borders is delegated, through bilateral agreements, to Switzerland.

Unlike many other constitutional monarchies, the Constitution of Liechtenstein, dating from 1921, gives strong powers to the Prince, who can then appoint judges and also personally the government. The Prince of Liechtenstein is the only European sovereign who also holds effective powers.